This work considers a capacitated two-stage supply chain network location problem under state-dependent demand uncertainty, and focuses on the analysis of the network location resilience and the exact solution algorithm of the model in the context of adaptive robust stochastic optimization. On the one hand, it is theoretically revealed that the sensitivity bounds of the worst-case expected second-stage transportation cost on the change in location design are fully described as the worst-case expected shadow-capacity cost. Not only does this finding enriches the economic content of uncertainty location optimization theory, but also provides an effective method for analyzing the resilience of the supply chain network location model. On the other hand, the subgradient-based Nested Benders decomposition algorithm developed in this research can be used to solve a class of two-stage stochastic robust optimization problems under a general conic representable ambiguity set, and the performance of this algorithm is significantly better than the classical column-and-constraint generation (CCG) exact solution algorithm for adaptive robust optimization problems. More importantly, the proposed exact solution paradigm unifies the two-stage adaptive stochastic robust optimization algorithm with the L-shaped algorithm for two-stage adaptive stochastic optimization problems in terms of algorithmic structure. 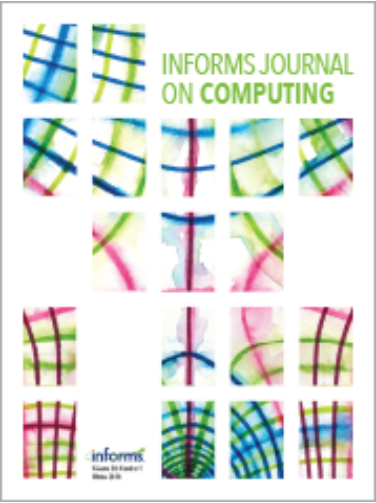