On 21 November, 2022, during its General Meeting, TWAS elected 50 new Fellows. Professor Yang Cuihong, Director of the Department of Economics of SEM, was elected (for details, see https://twas.org/article/twas-elects-50-new-fellows). 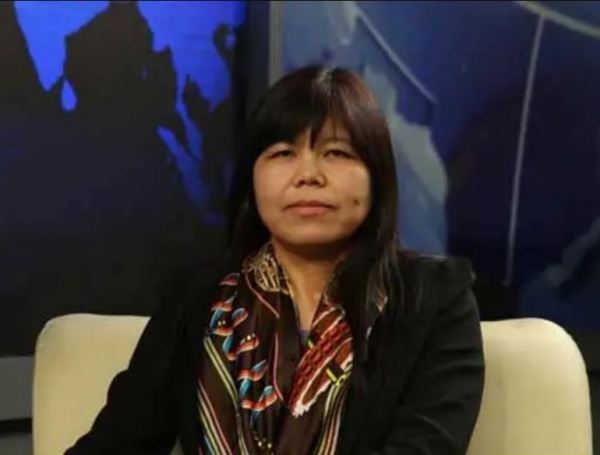 Professor Yang Cuihong is also Deputy Director of Academy of Mathematics and Systems Science, CAS. She is one of the leading experts in international input-output (IO) field. She has made outstanding contribution in developing new models of input-output techniques, and the applications to strongly support the policy-making of the Chinese government in foreign trade, water conservancy investment, grain security, macro-economic analysis and energy utilization. She is the recipient of TWAS Siwei Cheng Award in Economic Sciences, National Award for Youth in Science and Technology, National Natural Science Fund for Distinguished Young Scholars, Sun Yefang Economic Award (the most reputed award in economics in China), among many others.